Are you subscribed yet? Become an insider now! 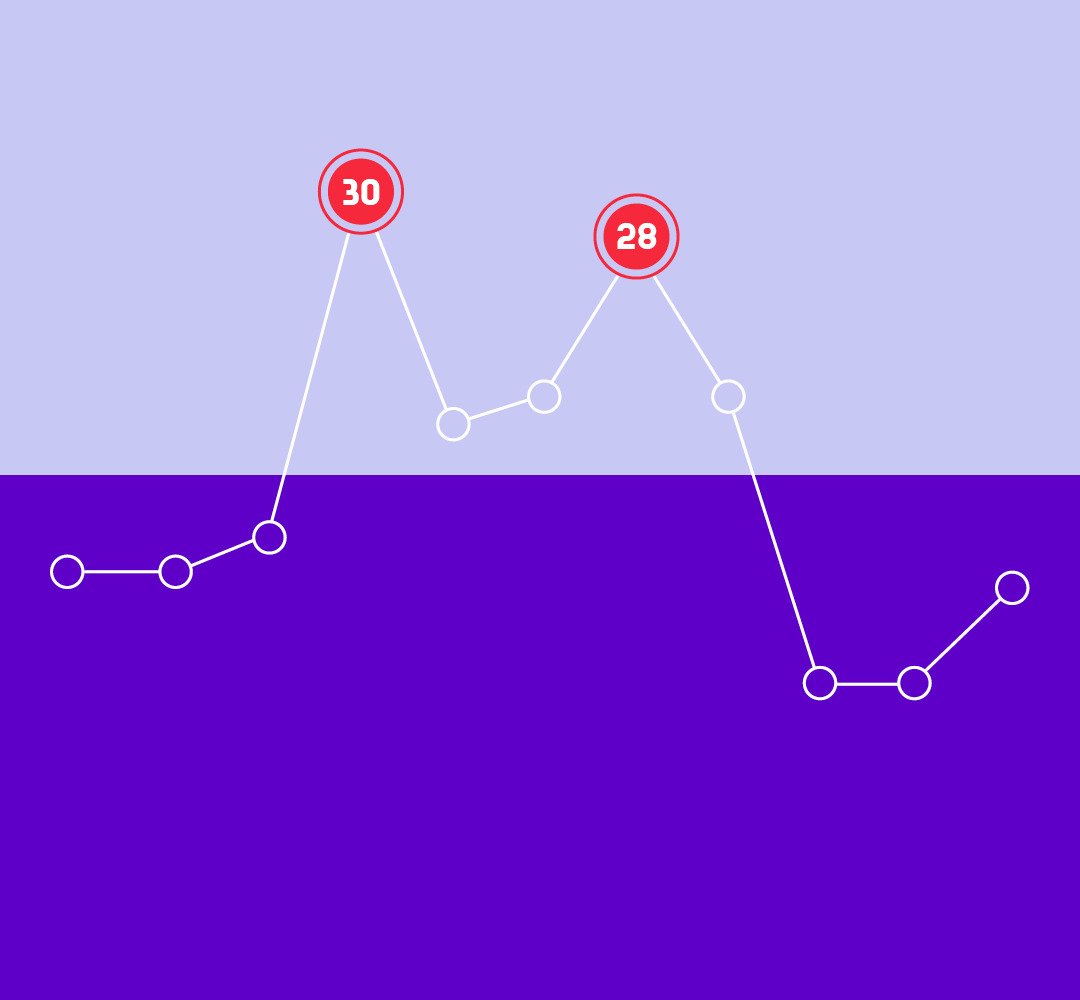 Do the growth figures of full-size wakeparks know only one direction?

Yes, wakeboarding is growing — the data from the Inside Wake database prove as much. But how big is that growth exactly? Our mission is to analyze and answer this question from different angles over and over again, always based on the numbers. For this newsletter, we took a concrete look at how many full-size wakeparks have been newly constructed in the past eleven years (2010-2020).

As in previous issues of the newsletter, we ourselves are always excited to evaluate our collected data, which harbors vast insights into the sport and its development. Without further ado, here you’ll find the growth numbers from the past few years: 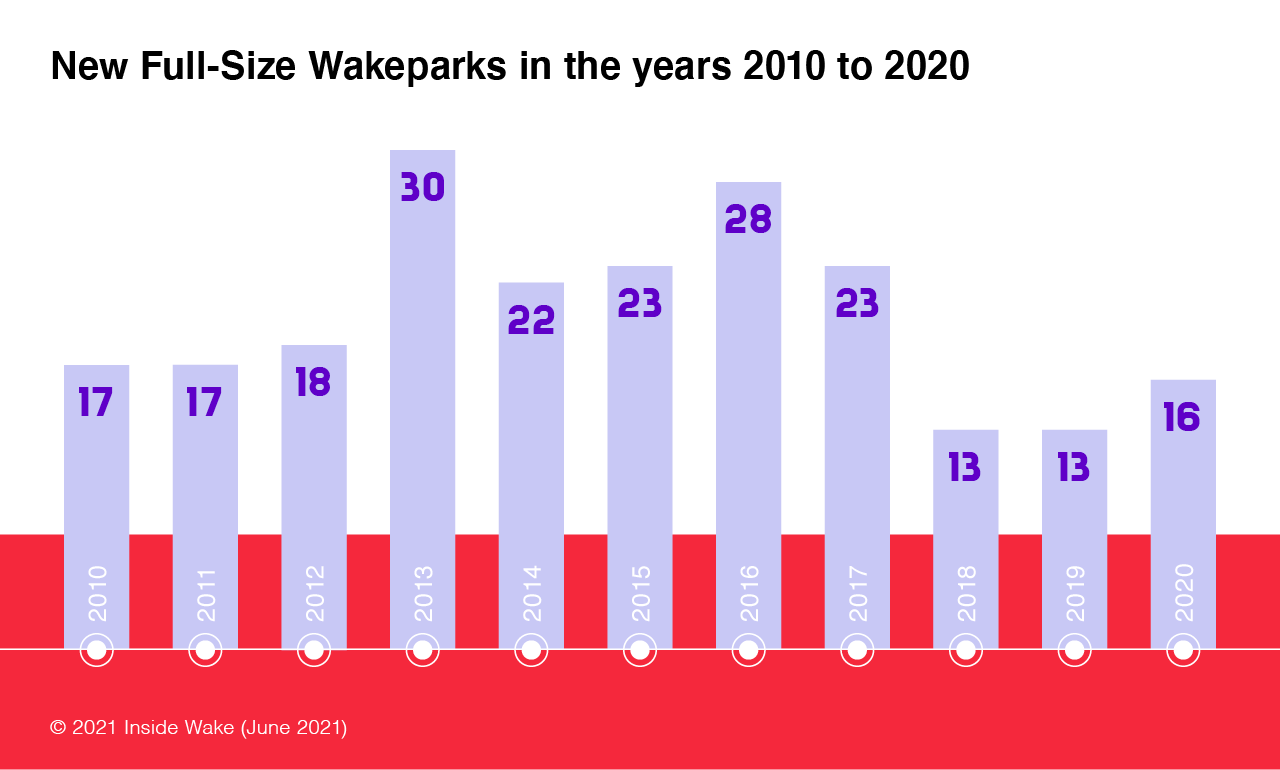 Evidently the years 2013 (30 new locations) and 2016 (28 new locations) were particularly productive for wakeboarding. Cable parks were also built consistently in the years immediately before and after. However, this peak phase was followed by a significant dip in 2018 and 2019, before the growth trend resumed in 2020. How should these figures be interpreted now? Do they surprise you?

How to interpret the growth numbers

If you were to zoom out even farther and take a look at the figures from before the last decade, you’d recognize that there have frequently been periods of particularly intensive wakepark construction — as well as periods of slower growth that, at first glance, may seem like a step backwards.

It’s true, the number of new parks being built doesn’t increase predictably from year to year. The wakepark map isn’t filling up exponentially with new locations. But at the end of the day, we’re still seeing positive growth numbers that aren’t being swallowed up by negative growth in the form of businesses closing. Wakeboarding is growing.

The fluctuations can be explained by many external side effects. Wakeparks are normally not conceived and built within one year – most involve planning periods that extend over several years. Factors including permits, economic trends and political developments have a strong influence on construction timelines. Therefore, project implementations that were in the works for some time presumably piled up in the peak years. Consequently, 2013 and 2016 may have been, to some extent, coincidental peaks.

We asked Sven Fahrenholz, Head of Sales at Rixen Cableway, for his opinion on this line of reasoning:

“We can absolutely confirm these effects. In the emergence of full-size cable projects there are build-up and accumulation effects, but also other factors. Locally in France, for example, projects have been pushed back in years of mayoral elections. But global developments, such as sanctions on Russia, have also made certain countries inaccessible for several years. Furthermore, projects are sometimes dependent on tourism funding pots, but this in turn can open up new markets.”

At Inside Wake, we believe that cable wakeboarding reached a strong high point as a sport in the years 2012-16. At this time there were many influential events, exciting media formats, big sponsors and a highly creative, vibrant community. Wake The Line, Rising High, The Debut and other projects were compelling and inspiring. In a way, the many wakeparks built during this era reflect the energetic dynamics of the sport.

In addition, another point should be mentioned: Immediately following this boom period, one of the big cable manufacturers (Sesitec) went bankrupt, another (Rixen Cableway) underwent a change of ownership, and a third (Wakeparx) was newly founded. Were all projects in development served as well as they could have been during this time? Did potential project customers feel a bit insecure? This would not have been unusual. Be that as it may, it’s all the better that the situation now seems to be much more stable.

Top 5: The countries with the most growth in the past eleven years

It’s also interesting to note the drastic differences among various countries. The absolute winner in terms of growth is France, with 46 new full-size wakeparks since 2010. In that country wakeboarding has expanded and continues to develop at breakneck speed. But other countries have also made substantial gains:

Moritz Grotepass, CEO of Wakeparks: “France is a very good example of a positive snowball effect. The first cables in France were built a long time ago, but then not much happened for years. As new projects gradually became more successful, the word got out, among interested owners as well as in government offices. The permit approval process became simpler and faster as more and more projects demonstrated success. That’s why I put a huge emphasis on the fact that it’s not about selling cables in as many locations as is possible. That’s not our goal, and that’s not what the industry needs. Much more than that, it’s about implementing the right projects, the ones that show the most promise.”

392 full-size locations have been developed since the first cable in Benidorm. Among those, 220 new wakeparks have emerged since 2010 alone. That’s a gigantic number that hammers home the growth that wakeboarding has experienced in the past years.

However, we can’t hold back the data indicating that 22 of these wakeparks (9.7%) were closed again or dismantled between 2010-2020. Is this figure alarming? Maybe a little, but it’s worth taking a closer look. In countries with a more established market like Germany (with over 80 locations), not a single park has been permanently closed. In other countries like Turkey with more ambitious projects, there were quite a few closures — even as Hip-Notics near Antalya became one of the most successful wakeparks in the world thanks to a clear concept and professional business operations. 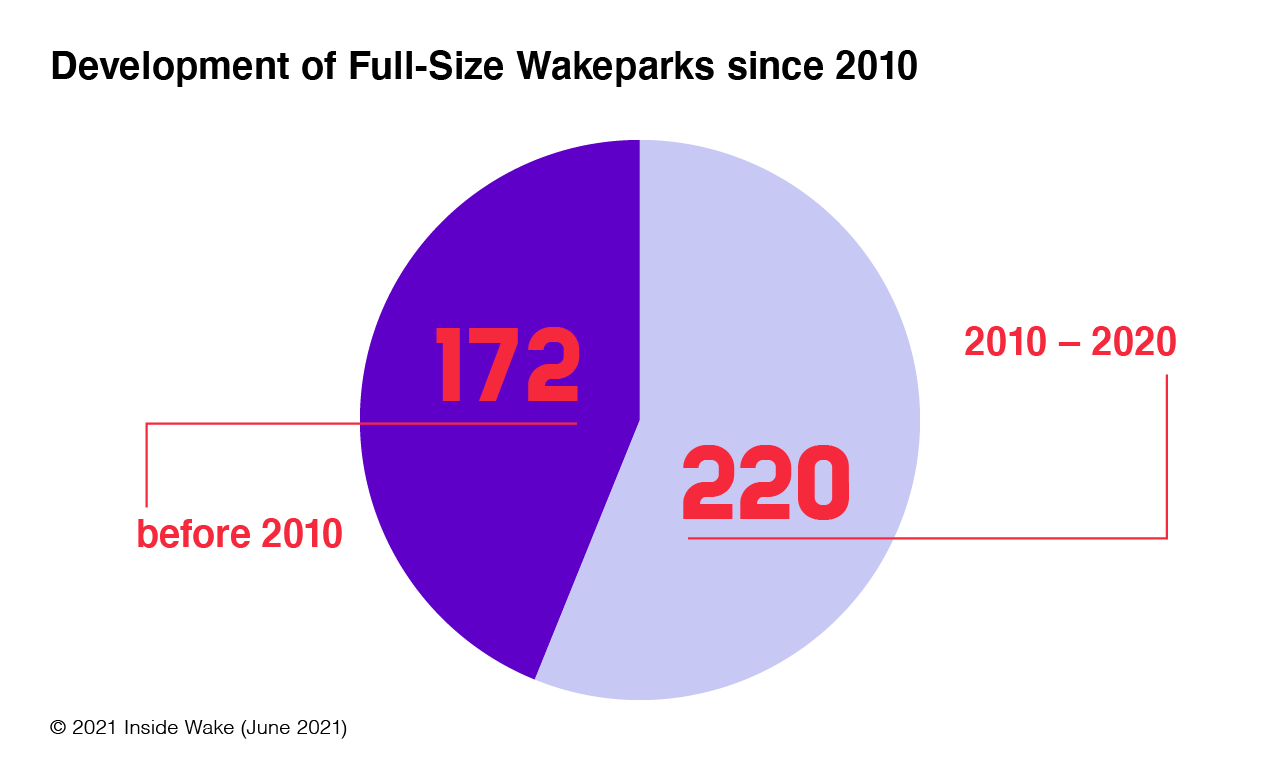 How would you explain these growth figures? Did you also perceive 2013 and 2016 as peak years? Are you optimistic about the future? We’re glad to hear from you: Drop us an email at hello@insidewake.com or simply send us a message on Whatsapp.

We hope you’ve enjoyed this article.

Want to subscribe to our newsletter?
Sign up now to receive the latest industry news, direct and exclusive to your inbox. 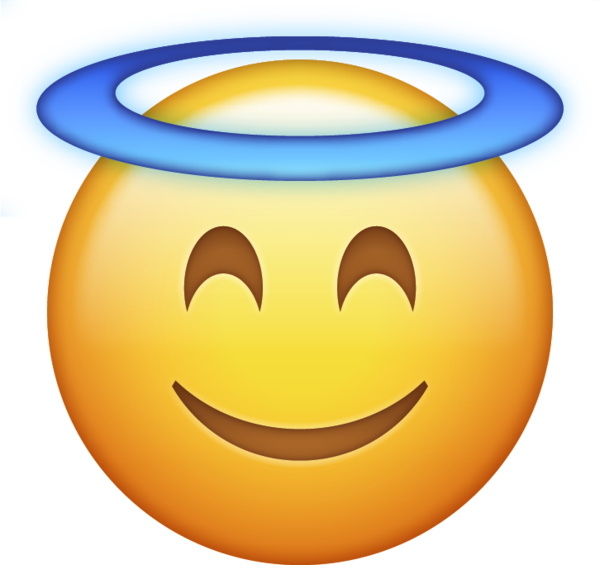 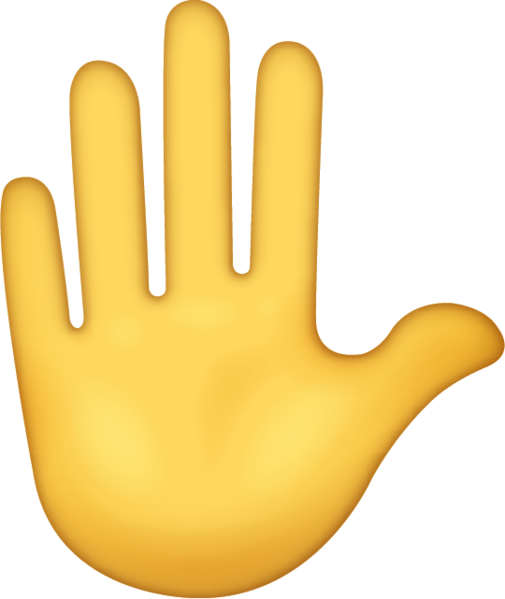 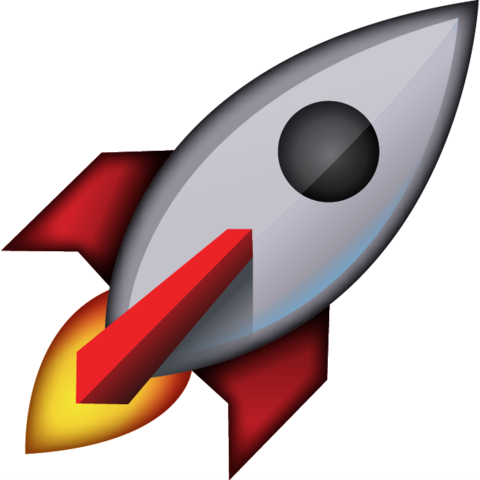 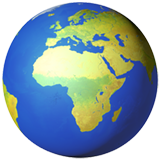 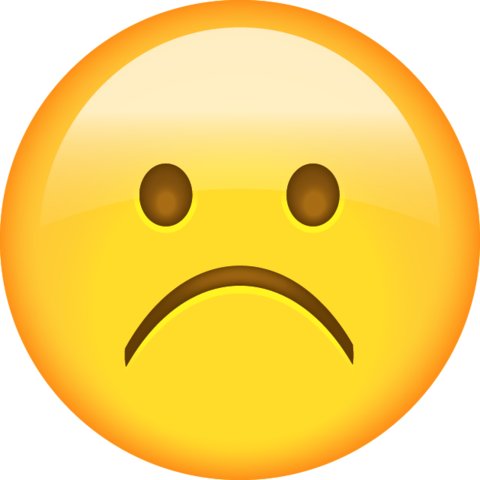 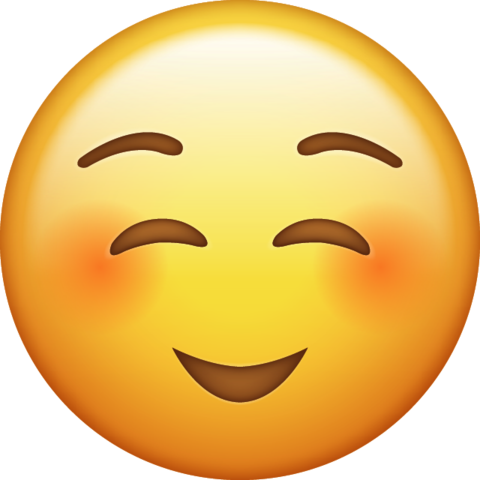 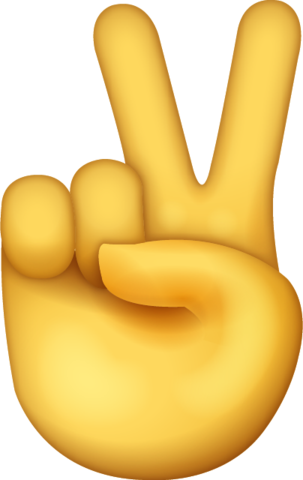